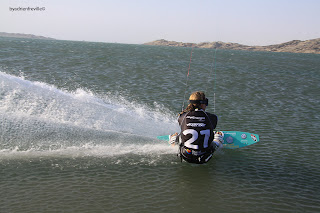 Australia -Tim Pumpa, 46.78 (best kite speed record performance)
Windsurfing:Sweden -Anders Bringdal, 44.80.
U.K - Zara Davis, 36.99, Female World performance with Production Board
Sebastien Cattelan from France is placed 2nd in the world speed sailing rankings at 52.33 knots.The battle for the title of "the fastest speed sailor in the world" is far from over - with more big winds forecast here in Luderitz for not only this week, but for most of October - we will keep you updated with the OFFICIAL WSSRC records as soon as they are released. 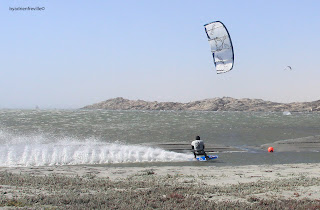 Congratulation for all competitors !
Well done Alex and Seb you are the best !
Stay tuned ... with UFO fins 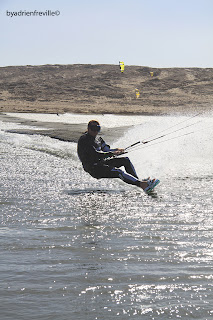 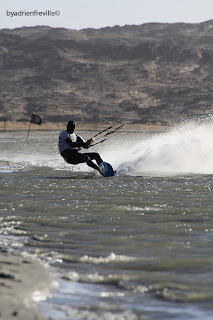